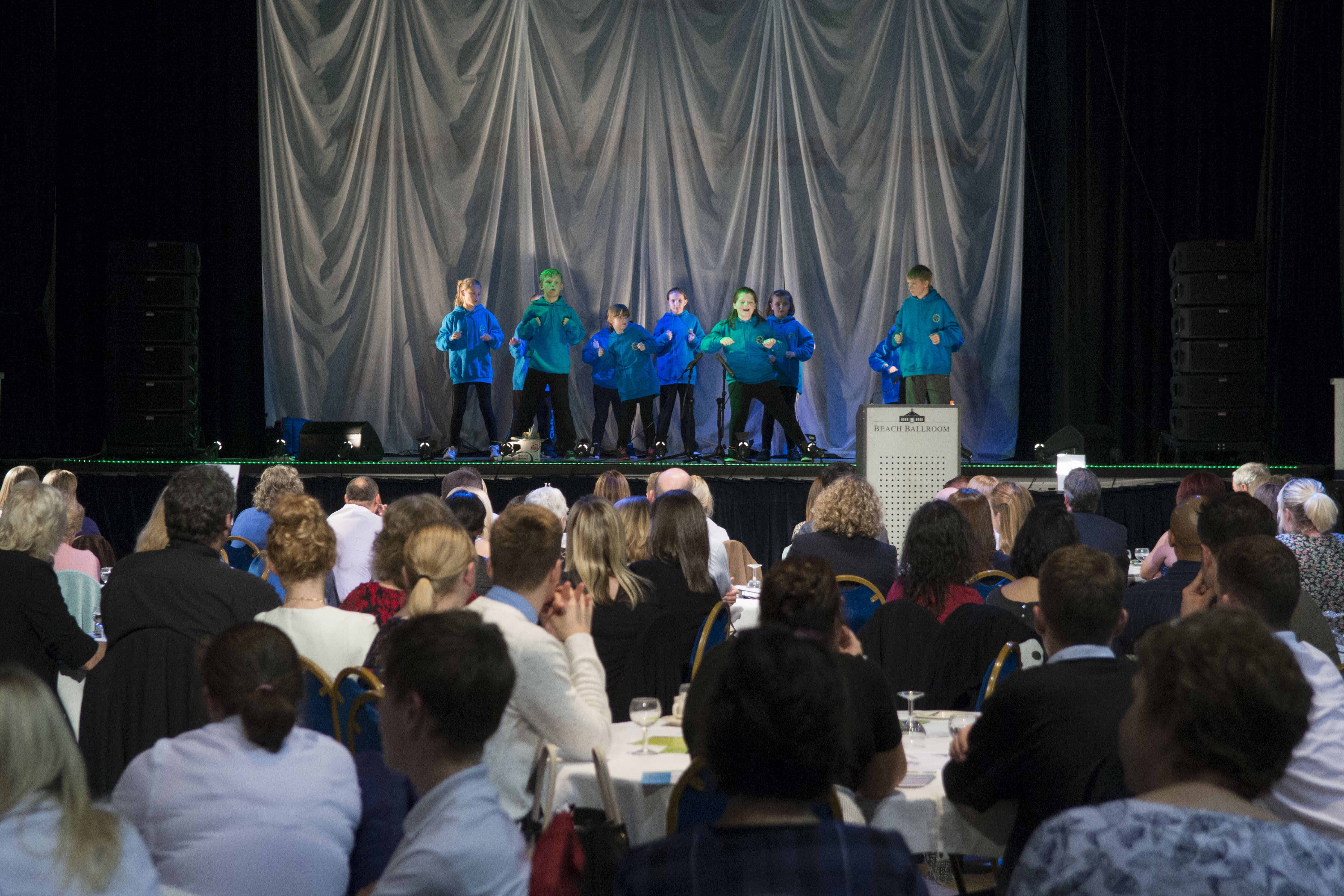 Each and every member of the Crew exceeded all of our expectations and put on a truly fantastic show. Staff and parents who attended couldn’t have been prouder of them.

It was also Miss MacQueen’s final performance with the Dance Crew which was very emotional for all involved. Miss MacQueen created Dance Crew and has been a huge asset to the club since it began many years ago. She will be sorely missed!

Miss Robertson, Miss Johnstone and the new additon to our Crew Miss Canale are now looking forward to working with our new Dance Crew for the 2014/15 session. The first session will begin Tuesday 28th October 2014. 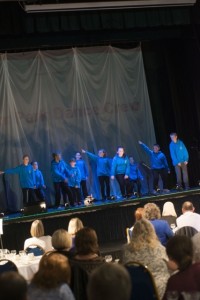 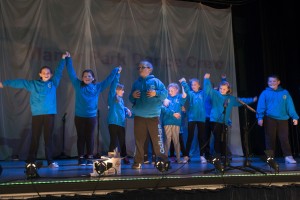 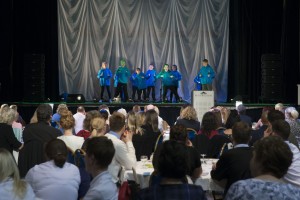 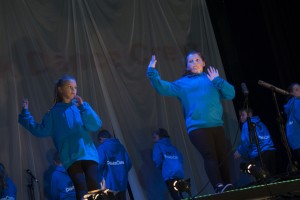 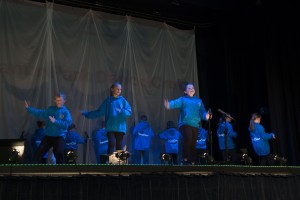 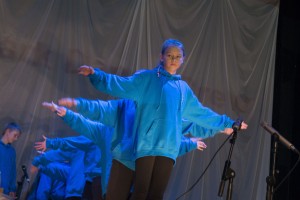 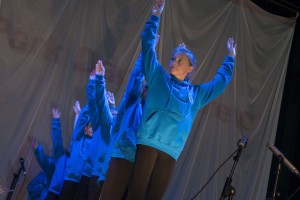