They began with a flash mob in the reception area and then travelled up some very steep stairs to perform their full routine for a crowd of onlookers.

After the fantastic performance the crew were then toured around the new state of art builing and had a visit to the new dental wing.

Each member of Dance Crew was an absolute credit to the school and we hope to have many more public performances in our future!

Have a look at 2 short video clips of the Crew in action!

Dancing up the stairs!

See the link below for the NHS Press Release about our ‘gig’! 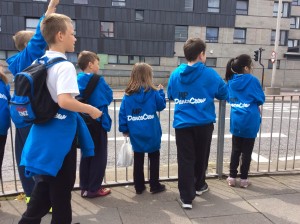 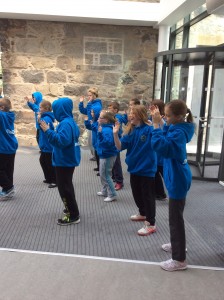 Posing for a photographer! 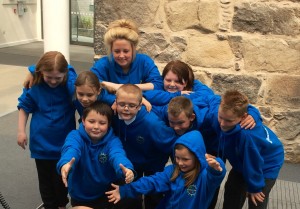 Enjoying our trip to the Health Village! 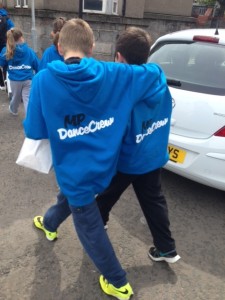 Waiting to make our big entrance… 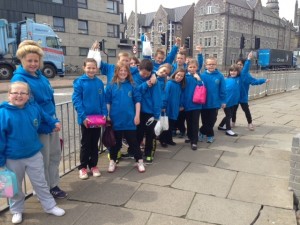 They definitely earned their lunch! 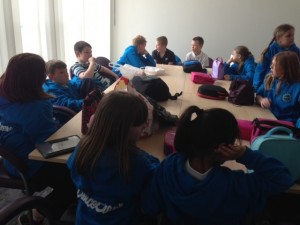